Bare Ground has been a sponsor of Ryan Cook throughout this whole growing season and he achieved some great results with our fish enhancers and fertilizers.

Jumping Branch, West Virginia, United States–Ryan Cook, a local Giant Grower from Summers county, West Virginia, in only his second year, has grown 36 different giant fruits and vegetables in his garden, thus setting the world record for the Most varieties of giant fruits and vegetables grown in a single season, according to the WORLD RECORD ACADEMY.

The record was verified/measured by the Mountain State Giant growers club and giant growers witnesses as well as things taken to GPC competition.

While some of his giants grown didn’t get to their full potential he says just growing that many types of giants is a feat in and of itself!!

“The time,effort, planning, prepping and strategizing is only a small portion of it as you battle the weather which this year was horrible as we fought monsoon like rain, flooding, weeks with little to no sun, extreme heat then unseasonably cold days and nights and back to heat or rain.”

“There was no consistency to this year in our area not to mention fighting mice, chipmunks, moles, bugs of all sorts and the constant disease pressure because of the weather all a combination for crop failure yet still was able to pull out several state records despite all the odds stacked against me!! God has surely blessed our efforts!!”

“So while some didn’t get big enough to compete from having to fight to keep the plants alive all season we still done well and learned a lot in the process!!

“We are hoping to have everything picked by October 8th 2022 and patches tilled and cover crop sowed prepping for next season where we will attempt to add to the list of giants grown in a single year!!”

I’ve started a veteran’s group called A Skill to Heal because I know that veterans need to have a mission every day with the help and support from friends and family to reach their ultimate goal of finding joy and peace while
facing a host of everyday challenges. As a veteran, I understand the things that can hinder us. Firstly, the cost of finding a hobby and the cost of a start-up when you do finally find a hobby. The second issue is the “gimmick” offers
from those people and businesses that try to target veterans as an easy mark. Well, rest assured this is NOT a gimmick. This is my way of giving back.

I’ve found that growing giant plants for food, fun, or competition creates an appealing brotherhood much like the military. Veterans are challenged by other veterans and other growers to be the best that they can be and
accomplish the end goal of growing great plants. One fantastic thing is that you can grow just about anywhere. You can grow indoors during the winter or in a greenhouse. You can grow in the summer in your backyard or on a
porch, patio, or balcony. Whatever your living situation, we can assure you that growing is possible. We have created a special You Tube channel called Heavenly Hills Homestead where you can learn all the growing techniques to
help you grow giant fruits and vegetables successfully just like I did! There can even be big rewards in it for the
successful grower.

So, please sign on and join our group, have fun, relax, learn and be totally amazed at the award winners you can grow when you put your all into it! 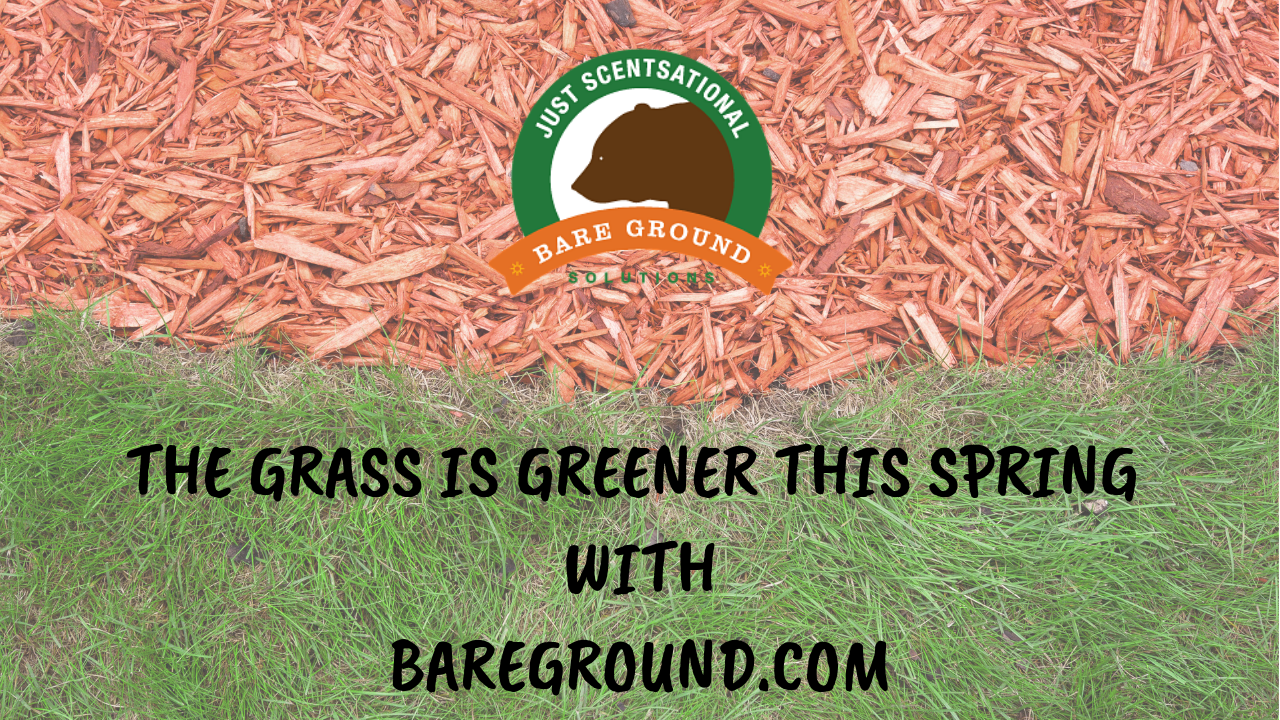 It’s spring, and while baby daffodils are poking through the thawing ground, and leaves are beginning to bud, the grass and mulch are looking a little drab. This is the time of year where color starts to appear everywhere…what about our landscaping??? It’s so expensive to maintain fresh mulch…or is it? 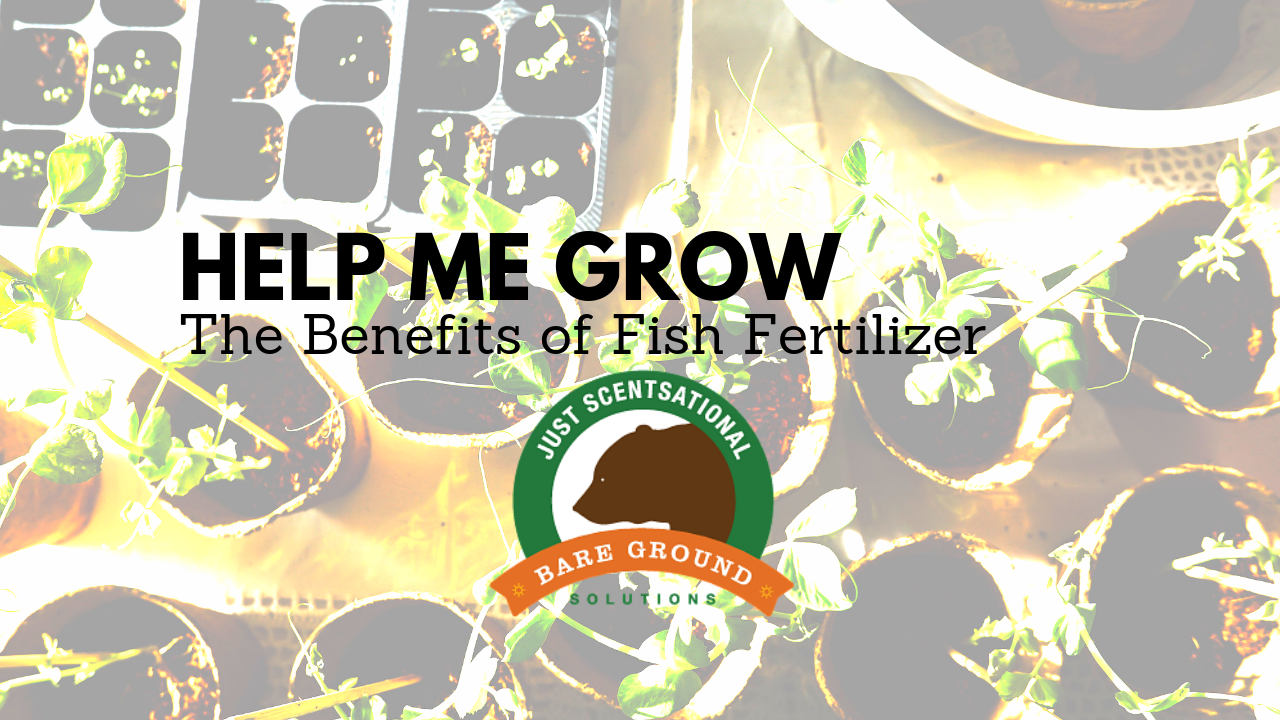 Do you have a hard time getting things to grow? Are you like our friend here, who just can’t seem to succeed growing fruits, vegetables, and the like? Fear not…there’s hope, even for Maura.

Garlic is a welcome smell in many kitchens. A little olive oil, a little garlic…dinner is on its way!

But… Did you know that garlic is also a very powerful (and natural) insect and garden pest repellent?